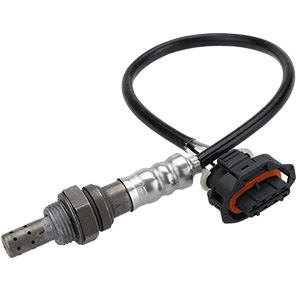 An oxygen sensor is a device designed to record the amount of oxygen remaining in the exhaust gases of a car engine. It is located in the exhaust system near the catalytic converter. Based on the data received by the oxygenator, the electronic engine control unit (ECU) corrects the calculation of the optimal proportion of the air-fuel mixture. The coefficient of excess air in its composition is indicated in the automotive industry by the Greek letter lambda (λ), due to which the sensor received a second name - a lambda probe.